The Board of Directors welcomes José María Ferrer to the board 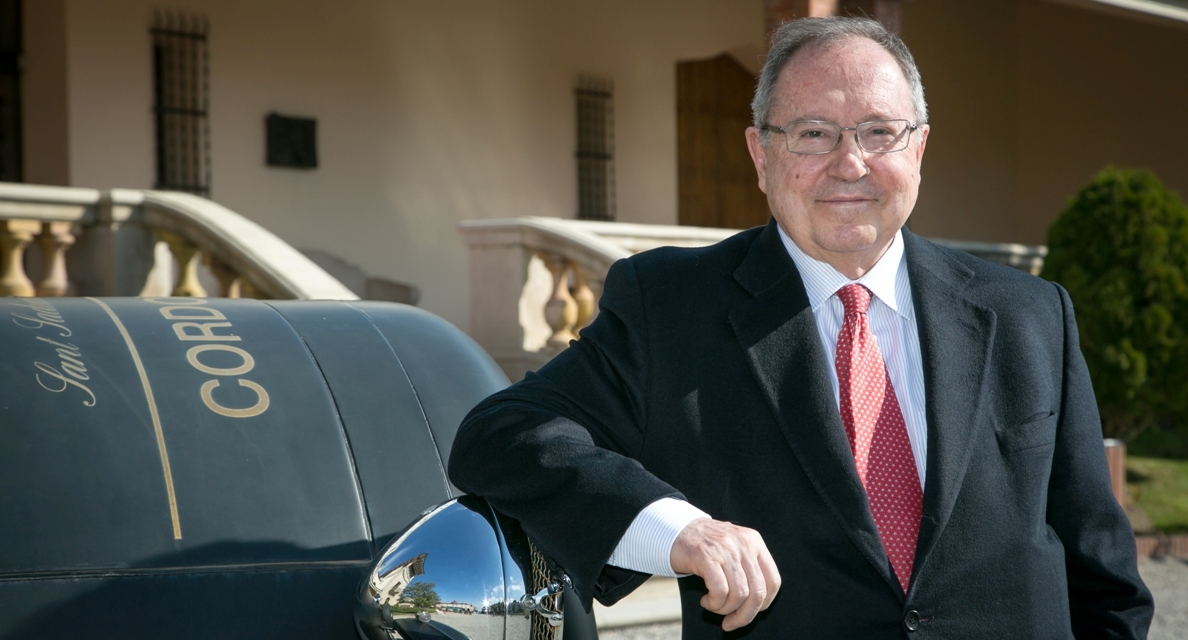 Sant Sadurní d'Anoia, 31 January 2019 – Freixenet has celebrated today the second meeting of its Board of Directors in Sant Sadurní d’Anoia and made a positive assessment of the first months of the alliance between Henkell and Freixenet, which resulted in the creation of the world’s leader of sparkling wines.

Following the meeting, the board has announced the appointment of José Luis Bonet as honorary president, a position he will share with José Ferrer Sala. Bonet, former co-chairman of the company, will remain a shareholder in Freixenet with which he has 53-year-long ties. During this time, José Luis Bonet made significant contributions to Freixenet’s national and international expansions and to the development of the brand’s institutional relationships all over the world.

The group has also appointed Pedro Ferrer as vice-chairman of the company, a position he will combine with his roles as CTO and CEO. Ferrer holds the position of CEO alongside Andreas Brokemper, who is also CEO at Freixenet S.A. as well as the speaker of the board of Henkell Freixenet.

The changes to the Board of Directors were completed with the addition of José María Ferrer as board member. He has held positions as marketing manager for Segura Viudas, and sales manager for Freixenet. He also was president of Freixenet’s subsidiary companies in the United States and Australia.

Having completed the new management structure, Freixenet and Henkell continue with their aim of consolidating the group’s position as the world leader in the field of sparkling wines as well as continuing their joint growth.

For José Luis Bonet, Freixenet’s new honorary president, it is “a privilege to hold this new position and to remain connected to a company I’ve seen grow for so many years to become a world reference in the field of sparkling wines.”

The chairman, Dr Albert Christmann, said: “After several months of cooperation the alliance has proven to be very positive for the company as well as for the evolution of its business activities. We want to thank José Luis Bonet for all his support and work for our common idea. We remain excited about the opportunities ahead of us.”

Pedro Ferrer acknowledged “During his years at Freixenet, José Luis Bonet has boosted the company at a national and international level and has helped it become the flagship company we all know today.”

The new board member José María Ferrer declared: “I am honoured to join the Board of Directors of the company my family helped drive forward and which I’ve seen grow over the years.”