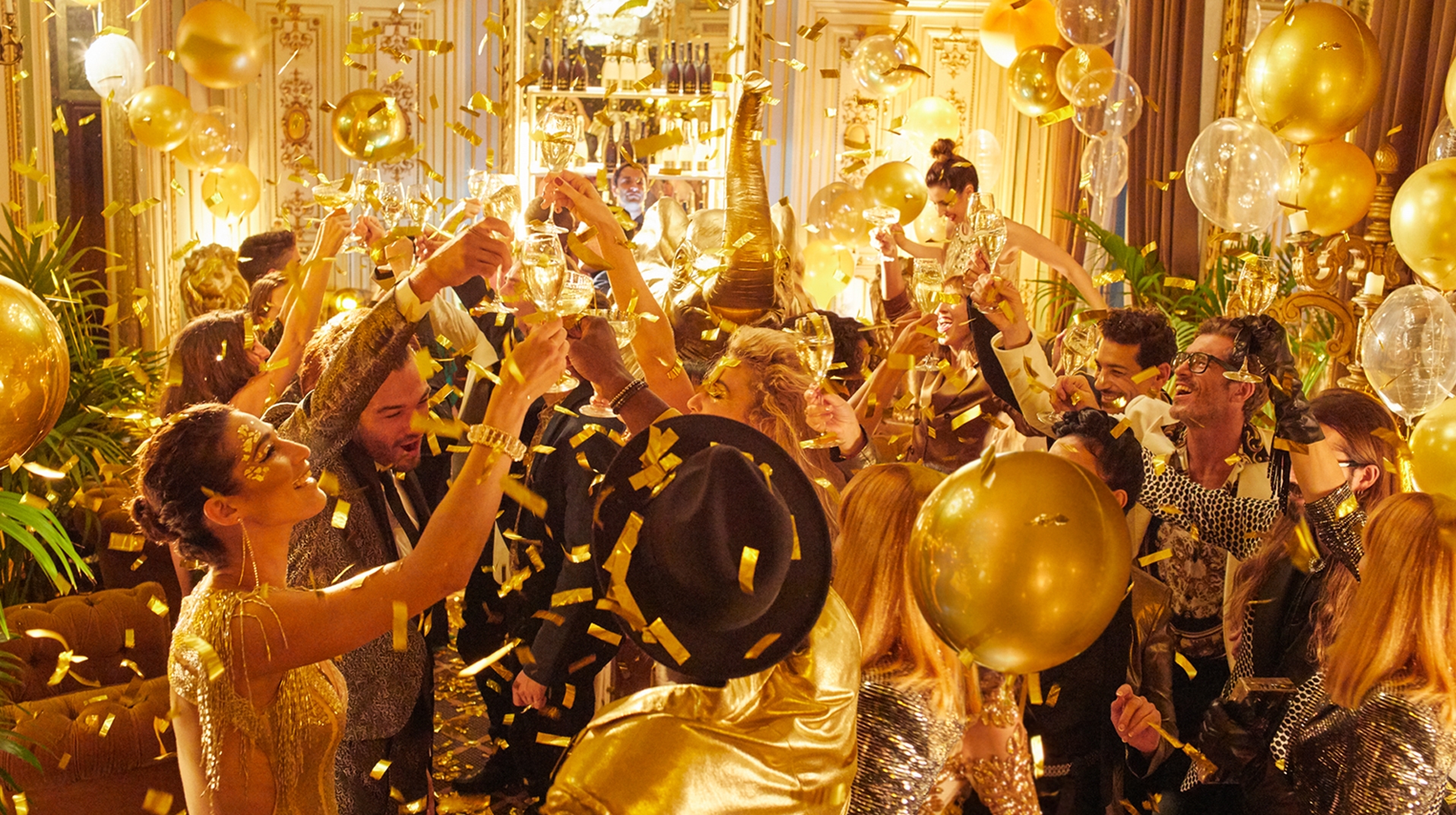 Sant Sadurní d’Anoia, November 29, 2018. – Freixenet has presented today its 2018 campaign Celebra a tu ritmo in an event that has taken place at the Freixenet cellars in Sant Sadurní d’Anoia. The commercial reflects the rich diversity of society and the different ways we have to celebrate the big and small moments throughout the year.

Freixenet, which has been an icon of advertising for more than 40 years, has designed a commercial in which consumers are the protagonists and not just spectators. Thus, the Cava group seeks to connect with the public through four scenes that include daily and festive moments, as emotional as aspirational, aimed at different audiences, from older people to the younger ones.

In turn, music has a prominent role: it is the song "Night and Day" by the composer Cole Porter, a song popularized by Frank Sinatra, which conveys the emotion, nostalgia and tenderness to the familiar and romantic scenes of the beginning of the spot, to later evolve to a final "remix" that is an explosion of fun, glamour and modernity for the party scenes among friends.

This year -and for the first time- Freixenet wanted to rely on the young and emerging talent by having Virgil Ferragut, a director with a promising international career of 27 years who understands the Freixenet public and knows how to connect with young people.

Pedro Ferrer, CEO of Freixenet, explains: "Freixenet has always exalted the philosophy of celebration of life and since my grandfather, Pedro Ferrer Bosch, began advertising in the firm, there have been several icons with the aim of being an innovative and international brand. The group has grown and evolved during these years and its communication must do so in parallel, transmitting a global and at the same time inclusive image, adapted to the current social context".

For Martina Obregón, Freixenet's chief marketing officer, "advertising has always been very important for Freixenet. With this announcement we want to deseasonalise the cava consumption and consolidate the international positioning of the brand, as well as to maximize the Mediterranean lifestyle through a global campaign".

On the other hand, Virgil Ferragut has shown great appreciation for the opportunity to make the Freixenet commercial, given the brand's advertising trajectory. At the same time, he added: "For this commercial we wanted to maintain the identity of the brand, such as the golden colour, which is already synonymous with Freixenet, or the emblematic toast, which now happens to be a lively toast among friends and family, more informal and vibrant."

The commercial will be launched on television on December 9 and from today it is available on Freixenet's digital channels. The campaign, which features the brand's most universal cavas Carta Nevada and Cordón Negro, has been created by the agency Lovebite and its creative directors Kirsa Plewnia and Denise Rubin, with Virgil Ferragut as director and the production of Lee Films and Cósmico.