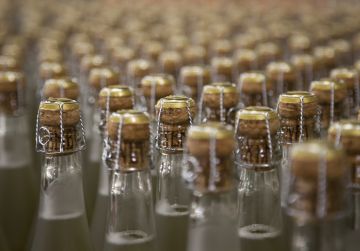 This article details the demanding measures that the company carries out throughout the manufacturing process of its products to ensure the highest quality and food safety.

The project involves a journey of more than 1,400 kilometers between the Freixenet headquarters in Sant Sadurní d'Anoia (Barcelona) and Alsheim (Germany) 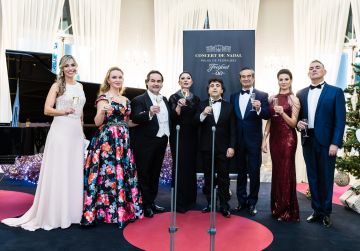 Freixenet, main sponsor of the TV3 Christmas Concert at the Palau de Pedralbes in Barcelona

Freixenet is the main sponsor of the TV3 Christmas Concert. 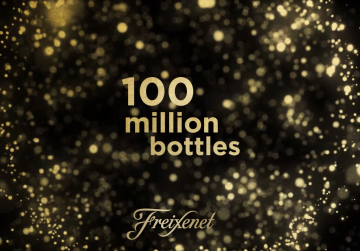 Last 15 December Freixenet surpassed the figure of 100 million bottles sold worldwide for the first time in its history. 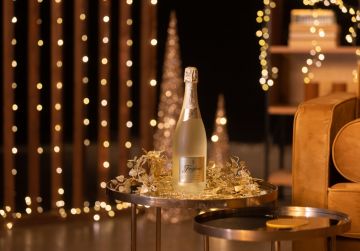 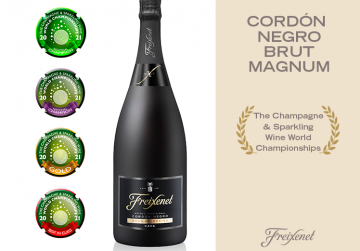